With the quality of Champions League opposition about to take a drastic hike, what can we already expect from the surviving Serie A clubs’ respective knockout fixtures?

Juventus favourites despite slim margins
In reality, the presence of Juventus in the knockouts was always a given, and they had secured Group D’s top spot even before their final group stage matchday. Cementing that berth via a close-fought 1-0 win over Atlético Madrid showed the full extent of Juventus’ tenacity. It also followed a theme, with 66% of their preceding 2019 Champions League group wins also being settled by a single goal.

The group stage scorelines witnessed by Juventus' round of 16 opponents Lyon were, by contrast, much more dramatic. Their group stage closer was a cracking 2-2 draw vs RB Leipzig. Weathering an early storm may also be a crucial factor in Juventus getting a strong result in the first leg at Parc Olympique Lyonnais, with Lyon’s last three victories in Europe seeing them lead at the break with a clean sheet. 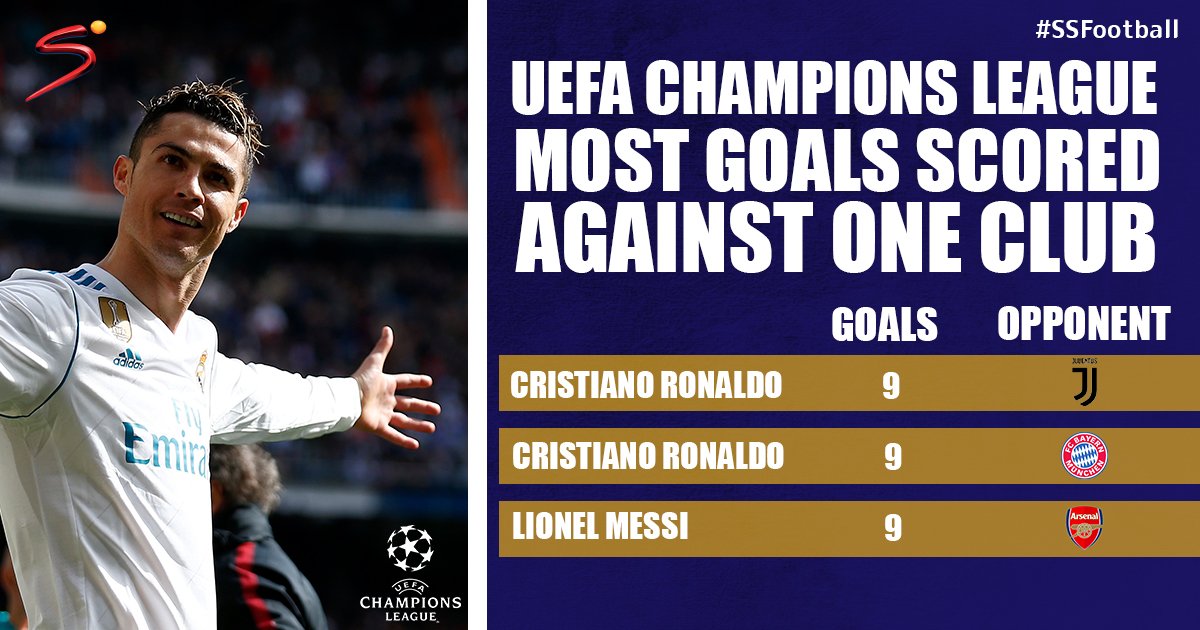 Pretenders to the throne have it all to do
Despite getting possibly the worst draw imaginable and losing a manager who had brought a regime of stability – and inflicted only Liverpool’s fifth competitive loss of 2019 – Napoli’s momentum at home gives cause for optimism. The Neapolitans are without defeat in seven Champions League matches in their own stadium, with Napoli also scoring in all but one of their last 22 Champions League home games in the competition proper.

Overall, an impressive eleven of Napoli’s last dozen matches in Europe’s top club competition have seen them avoid defeat, with a high concentration of draws keeping their matchday football betting odds relatively short at home against the Spanish champions.

Nonetheless, Barcelona themselves will certainly feel confident of effectively ending the tie with a leg to spare, having scored first and won in five of their last six Champions League away fixtures, most recently at the venue of another Serie A team (Inter):

The last – and least fancied – of Serie A’s representatives in the Champions League knockouts is, of course, Atalanta. While they are rank outsiders compared to Juventus, a tie with Valencia is one of the less lethal challenges a group runner up could hope for in the present climate.

Coming back to qualify after losing the opening three matchdays in the group stage also takes some doing, and La Dea are full value for their place in the last 16. Yet, if there is one discernible weakness for Atalanta, it is the tendency to slump in the middle of matches, having notably conceded half of their opponents’ goals in the fifteen minutes either side of half-time.

All-Italian quarterfinals a huge incentive
While current culture masks Italian football's former might, with Spanish and English clubs dominating the last five years of Champions League football, the presence of three Italian clubs in the 2020 knockout phase is hugely encouraging.

Should all three make it through, then the chances of a guaranteed all-Italian quarter-final will soar, further defying any belief that Italian football’s focus on defence and technical expertise is out of touch with the rest of the continent.