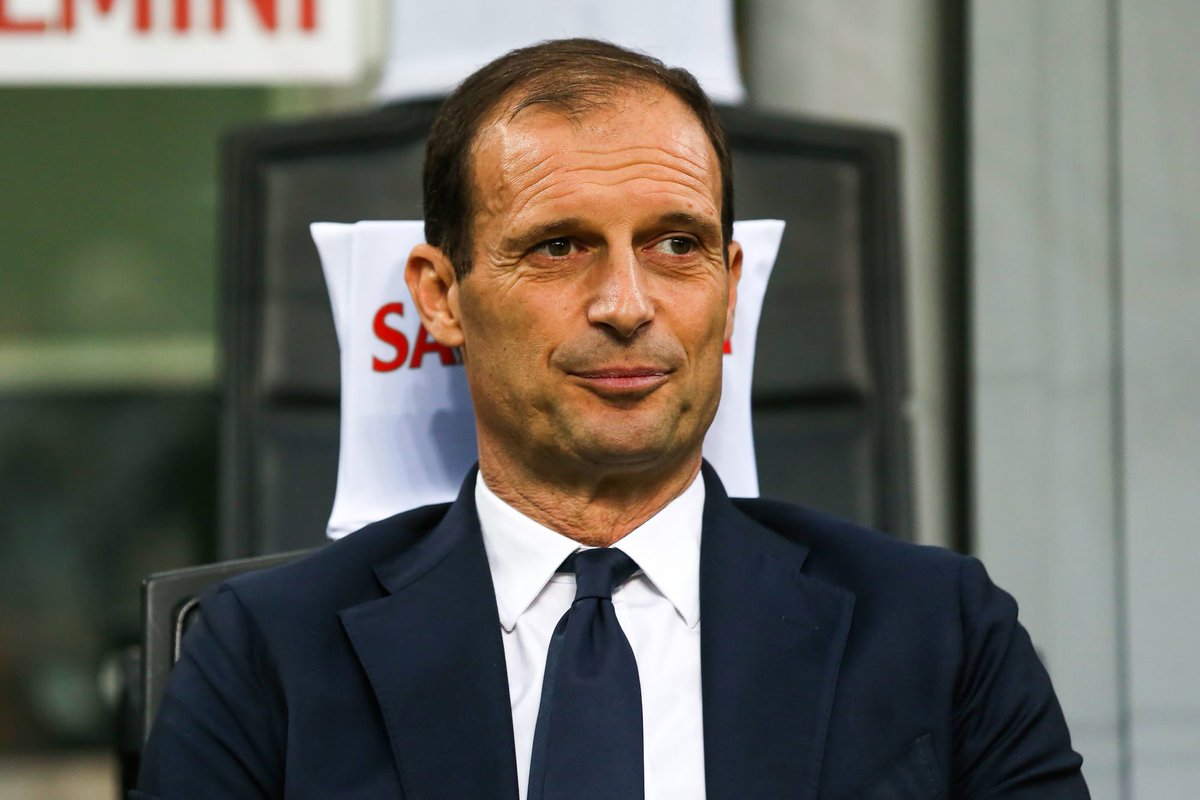 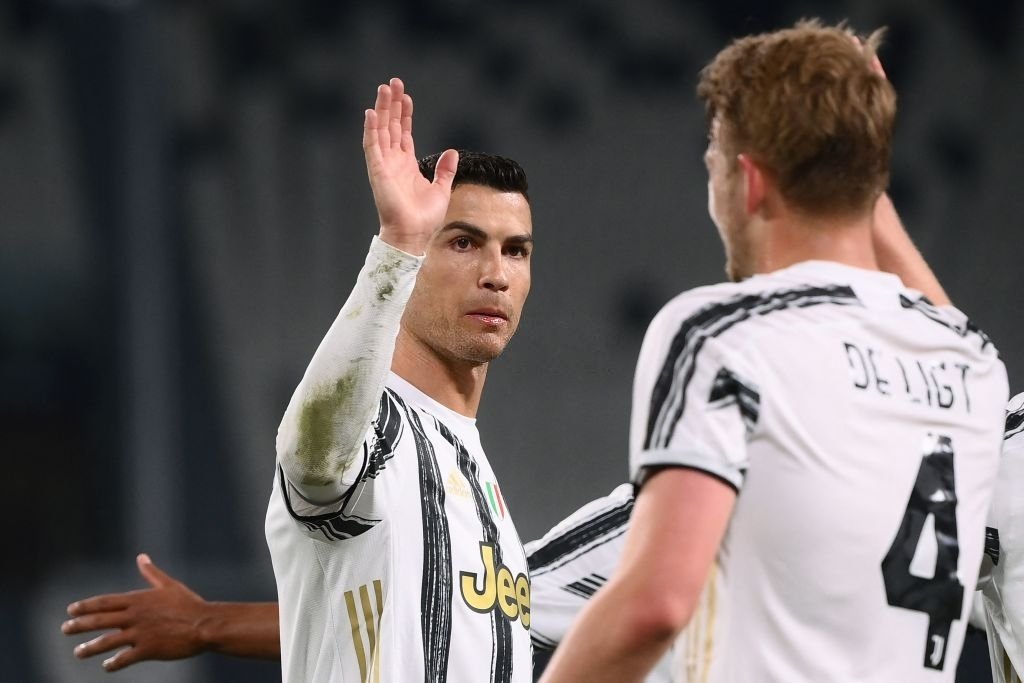 Juventus were able to get a huge result in the Italian Serie A during the weekend after beating table leaders AC Milan at the San Siro. This was a result that blew open the title race with as much as four teams involved in this stage of the campaign. Juventus, surprisingly, do not lead the standings as they find themselves outside the top teams like Inter Milan and AC Milan.

After having won the title on multiple occasions in the last few years, Juventus are facing the biggest challenge to their crown. However, a 3-1 win over AC Milan at the San Siro has helped Juventus look up the table.

Juventus will be aiming to make it ten consecutive titles during the months ahead, meaning the 2020/21 season marks ten years since a team other than Juve finished top of Serie A.

Now a distant memory for younger Italian football supporters, the Old Lady’s domestic dominance since the turn of the last decade has been nothing short of remarkable.

With the quality of Champions League opposition about to take a drastic hike, what can we already expect from the surviving Serie A clubs’ respective knockout fixtures?

Juventus favourites despite slim margins
In reality, the presence of Juventus in the knockouts was always a given, and they had secured Group D’s top spot even before their final group stage matchday. Cementing that berth via a close-fought 1-0 win over Atlético Madrid showed the full extent of Juventus’ tenacity. It also followed a theme, with 66% of their preceding 2019 Champions League group wins also being settled by a single goal.

When you look at Europe’s top football leagues, it’s very rare to find a team that’s continually crowned as champions year after year.

Sure, a team may achieve back-to-back titles, even three or four in some cases, yet over in Italy, Juventus are currently gunning for their ninth consecutive Serie A title this season – an incredible feat and testament to their sheer domestic dominance over the past decade.

The summer transfer window wouldn’t be the same without Juventus exploiting the Bosman market by nabbing the bargain of the summer and snapping up Europe’s finest for the grand prize of €0.

Just this week, the latest jealousy maker arrived when photos on social media showed Paris Saint-Germain midfielder Adrien Rabiot heading to Turin. The 24-year-old France midfielder is the 15th Bosman free transfer completed by Juventus in the past nine years. Doing business this way is a no-brainer and Juventus are the kings of it.

The Champions League Round of 16 will be starting in just a few weeks time, and Juventus have landed in one of the most compelling pairings.

Juve will take on Atlético Madrid, the notoriously stingy defensive side out of La Liga with a strong recent history in Champions League play. And while Juventus is still being widely perceived as a potential contender for the league title, it’s not a matchup the side seems particularly thrilled with in the early going.

It is surprising how the Italian football club Juventus has been able to rope in so many top-quality professional football players and has been charged nothing of it - it seems like art the club has mastered!

Very recently news came out that the Arsenal midfielder Aaron Ramsey will be joining Juventus in the summer and it will be a free transfer. When you also consider that, in 2012, the Italian Club was able to sign eminent players like Paul Pogba (who played for Manchester United) for nothing too, as well as players like Dani Alves and Fabio Cannavaro, you can see the pattern emerge.

Paulo Dybala might not have netted as many times as he did the previous season for Juventus, but his value in the Juventus set-up remains the same in the eyes of the manager Massimiliano Allegri.

Dybala was the central figure in Juventus’ campaign in Serie A 2017-18, but this time around, it’s been Cristiano Ronaldo who has taken that place as the Portuguese superstar has hardly taken any time to find his feet at the new club and is delivering straightaway.