MADRID ARE PREPARING BID FOR MARTINEZ 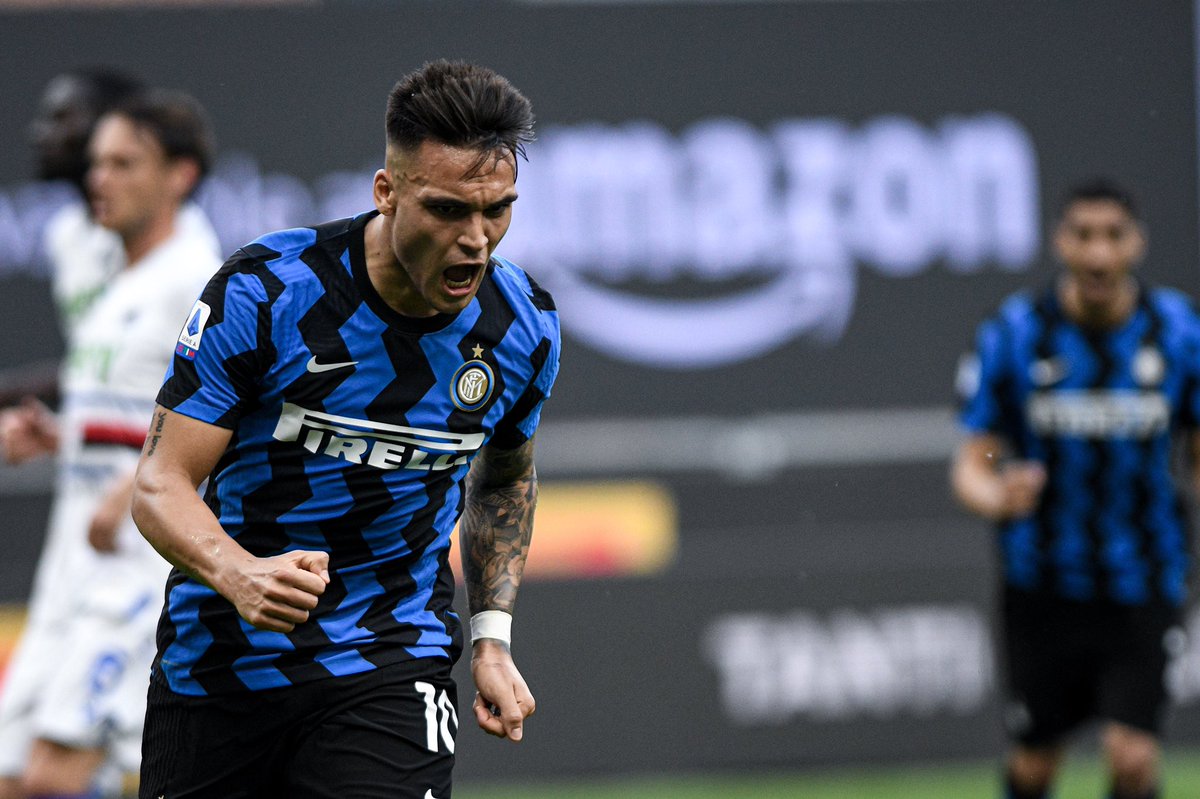 Martinez is a long-term transfer target for Barcelona but they have not been able to raise the money needed to secure his signing. The player had revealed in 2020 that he came close to signing for the Catalan giants before the deal collapsed as a result of the Coronavirus Pandemic.

The aforementioned Italian newspaper said that a big offer could arrive from Real Madrid for the player with the club keen to strengthen their attack ahead of the new season. Real Madrid have been linked with a lot of attackers ahead of this summer's transfer window.

For Martinez, it was reported that Real Madrid are ready to offer him €9m in wages on a yearly basis, which is the same amount being proposed by Italian football giants Inter Milan if he renews with the club. In addition, Real Madrid want to offer €90m for the Argentine player and the club will deduct the money Inter Milan owe from the signing of AchrafHakimi last summer. Moroccan international fullback Hakimi left Real Madrid for Inter Milan at the start of the season and he has helped the club to win the Serie A title.