Italian football outfit Napoli have seen their injury list grow over the past two weeks and the latest setback on the injury front involves Senegalese international KalidouKoulibaly who has been ruled out of the rest of this year after picking up a Grade II thigh strain during the Sassuolo game on Wednesday night. 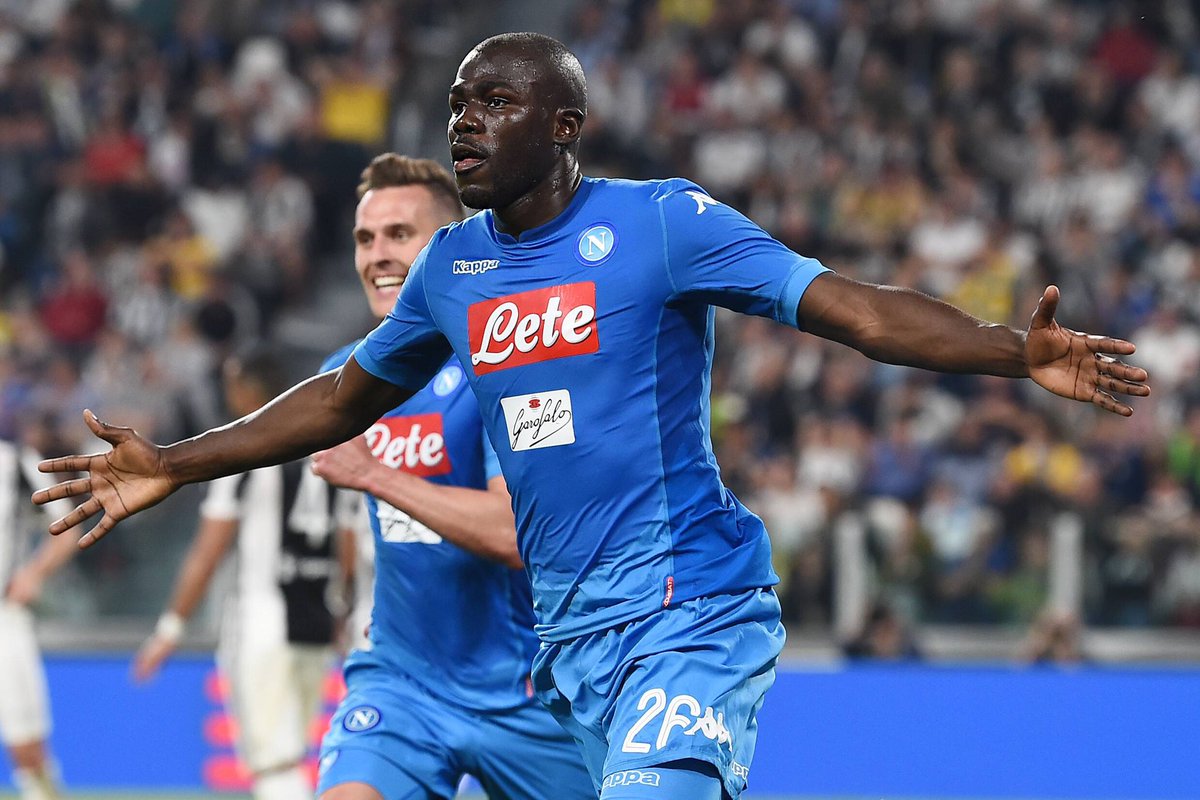 Napoli received a big blow after the let a two-goal lead slip in the last quarter of the league clash with fellow Italian football side Sassuolo to draw 2-2. The dropped points ensured that their lead at the top of the Italian Serie A has been reduced to just one point. Italian football giants Napoli now have a one-point lead over Milan in second place and a two-point lead over holders Inter Milan in second place ahead of their clash with Atalanta in the same competition on Saturday.

Serie A leaders Napoli were given a further blow from the Sassuolo game with the thigh issue picked up by Koulibaly who had to leave the pitch in the second half with his team 2-1 ahead. Napoli were not able to hang on to the three points when Koulibaly left and was replaced by Juan Jesus.

Koulibaly will most likely return to action in 2022 and the thigh injury from the Sassuolo game could even deny him the chance to represent his country at the African Cup of Nations (AFCON) next year.

Napoli are hopeful that both Italian forward Lorenzo Insigne and Spanish midfielder Fabian Ruiz would both recover in time to face Atalanta later this week in the absence of defensive talisman Koulibaly whom tests showed that he sustained a strain to the left femoral bicep thus ruling him out for four to five weeks.

Apart from Koulibaly, Napoli will also be missing the services of important players such as Victor Osimhen andAndre-Frank ZamboAnguissa.