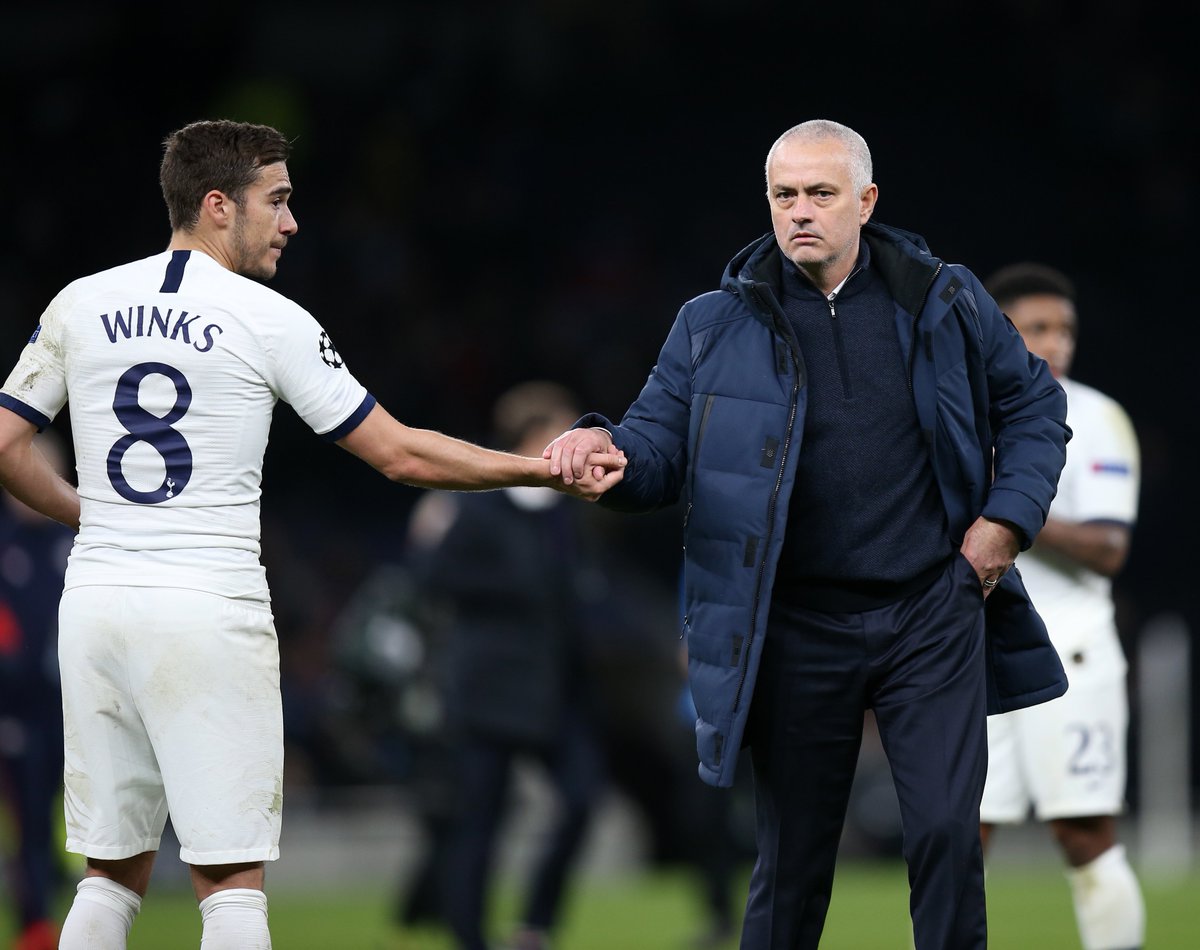 Mourinho raided his former club Chelsea in the Premier League for England international striker Tammy Abraham in the summer and he's keen to return to the Blues plus two former Premier League teams in Tottenham Hotspur and Manchester United to boost the quality of the squad at Italian football team Roma.

Tottenham Hotspur midfielder Harry Winks is a target for Mourinho as he continues his search for a midfielder. Mourinho tried to sign Swiss international Granit Xhaka to boost his midfield options in the summer, but a deal could not be reached with North London giants Arsenal.

The Chelsea duo of England international midfielder Ruben Loftus-Cheek and German defender Antonio Rudigerare also on the radar of Mourinho at AS Roma. Manchester United defender DiogoDalot is also a target for Mourinho as the Portuguese fullback has struggled for minutes at Old Trafford since his return from a loan spell at Milan in the summer.