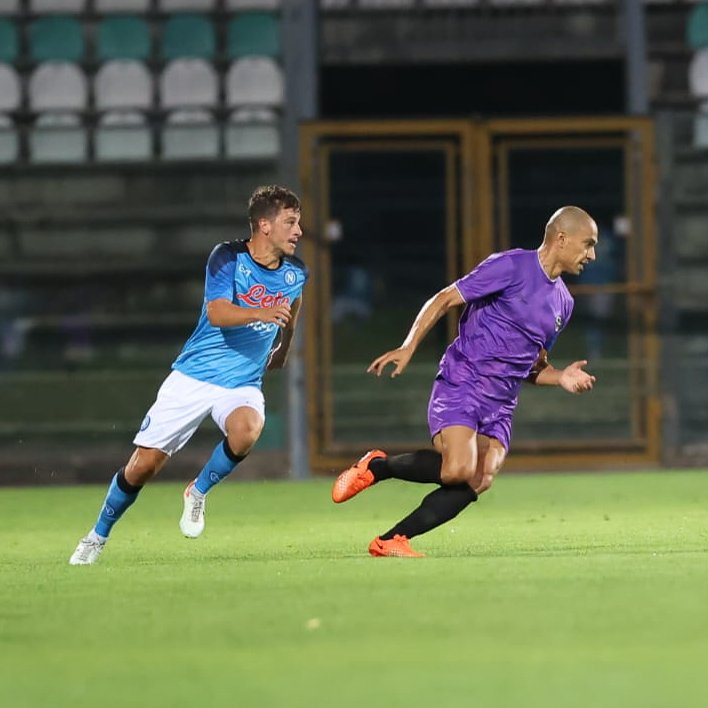 Italian international Politano was the next Napoli player to come close to scoring before the aforementioned Lozano finally broke the deadlock for the Italian football team ten minutes into the second half. He scored from close range off the assist from KvichaKvaratskhelia.

Balotelli caused some problems for the Napoli backline when he was introduced as a substitute. He kept out a Balotelli free-kick before the former Manchester City and Inter Milan striker scored the equaliser for his team from the penalty spot after he was brought down by Alex Meret in the Napoli goal. Before the Adana Demirsporequaliser, Kvaratskhelia continually terrorised the Demirspor rearguard, while new Napoli defender Leo Ostigard could not keep the errors out of his game.

The penalty goal from Super Mario came on 73 minutes in the colours of Adana Demirspor. Three minutes from time, Adana were given the opportunity to turn the game on its head after Mathias Olivera caused another penalty with SalihKavrazli making no mistake from the spot to give Adana the lead for the first time. Napoli still had time to reply with a second goal from Mexican star Lozano. He scored the Napoli equaliser in stoppage time via a rebound after the effort from AlessioZerbin had been blocked.