Still in the thick of a battle for European qualification, Lazio travel to mid-table Spezia on Saturday evening seeking a fourth win from four against them in Serie A. Beaten by Milan's late goal last weekend, Maurizio Sarri's side have taken just a point from their last two matches and are clinging onto sixth place in the standings, while their hosts have all but secured their stay in the top flight. 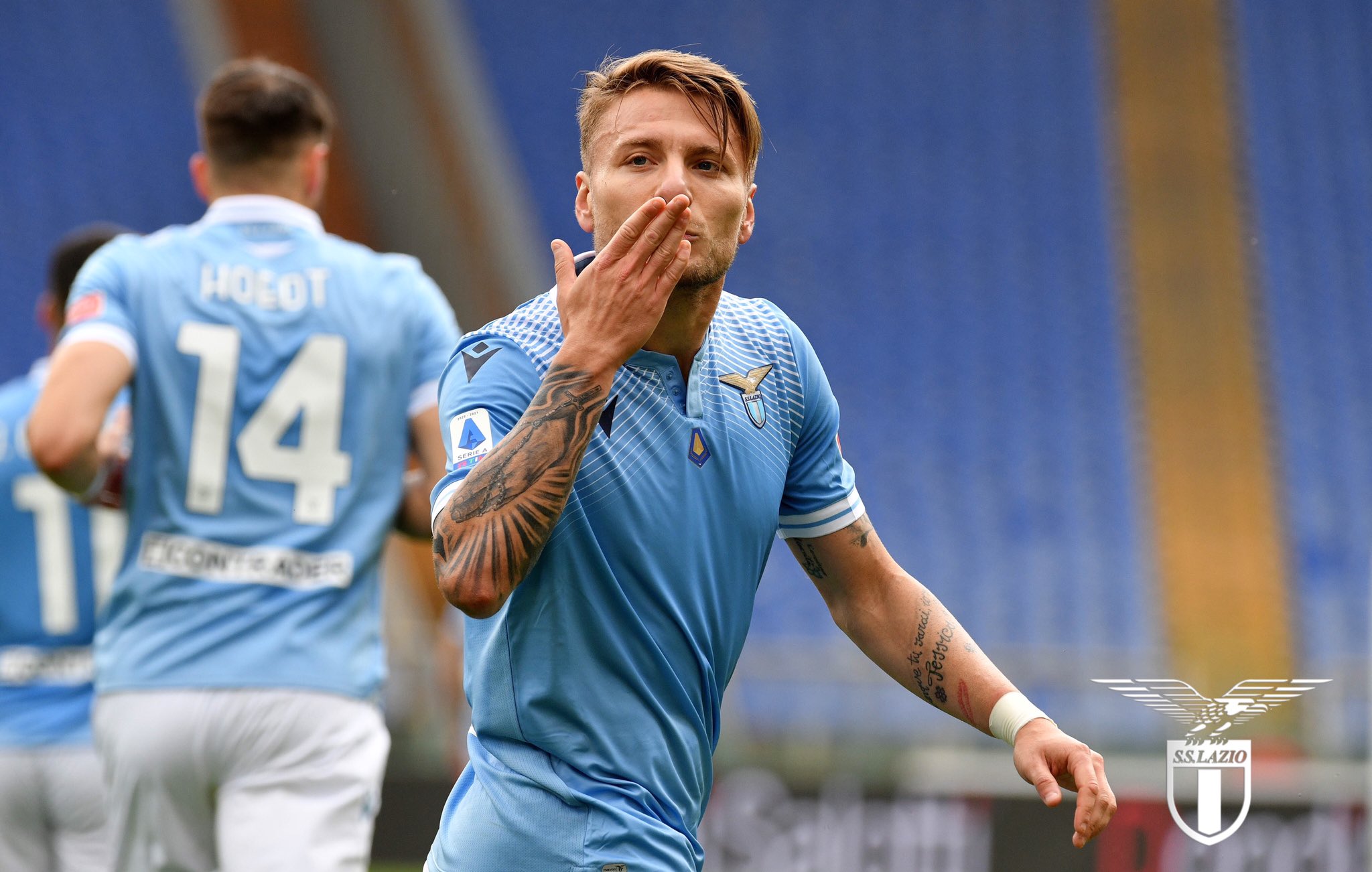 Denied at the death last Sunday, crestfallen Lazio were defeated for the third time by Milan this season, as the league leaders struck in stoppage time to render Ciro Immobile's fourth-minute opener meaningless. Only similar setbacks for fellow top-six contenders Atalanta and Fiorentina allowed the Biancocelesti to retain their place above both in the table, while arch-rivals Roma remain two above them in fifth.

Representing only their third Serie A loss as hosts this term, that 2-1 reverse leaves Lazio in an almighty scrap for a Europa League spot, with Sampdoria, Juventus and Verona being their final three opponents of an inconsistent campaign.
Spezia Serie A form:
WLWDLL
Lazio Serie A form:
WLWWDL
Expecting to have an almost full squad for the trip to Liguria, Maurizio Sarri will only be missing Pedro this weekend, as the veteran winger remains sidelined, having been withdrawn against Genoa earlier this month due to a calf injury.

Ciro Immobile - who has racked up four goals in three Serie A encounters with Spezia - will therefore have another chance to become the 10th player in Calcio history to score 150 goals for a single top-flight team.