Italian football club Lazio are interested in a deal for Paris Saint Germain (PSG) star LayvinKurzawa according to the latest reports in the Italian media.It was revealed that Lazio need help concerning the player's weekly wages as they want PSG to pay part of the salary. 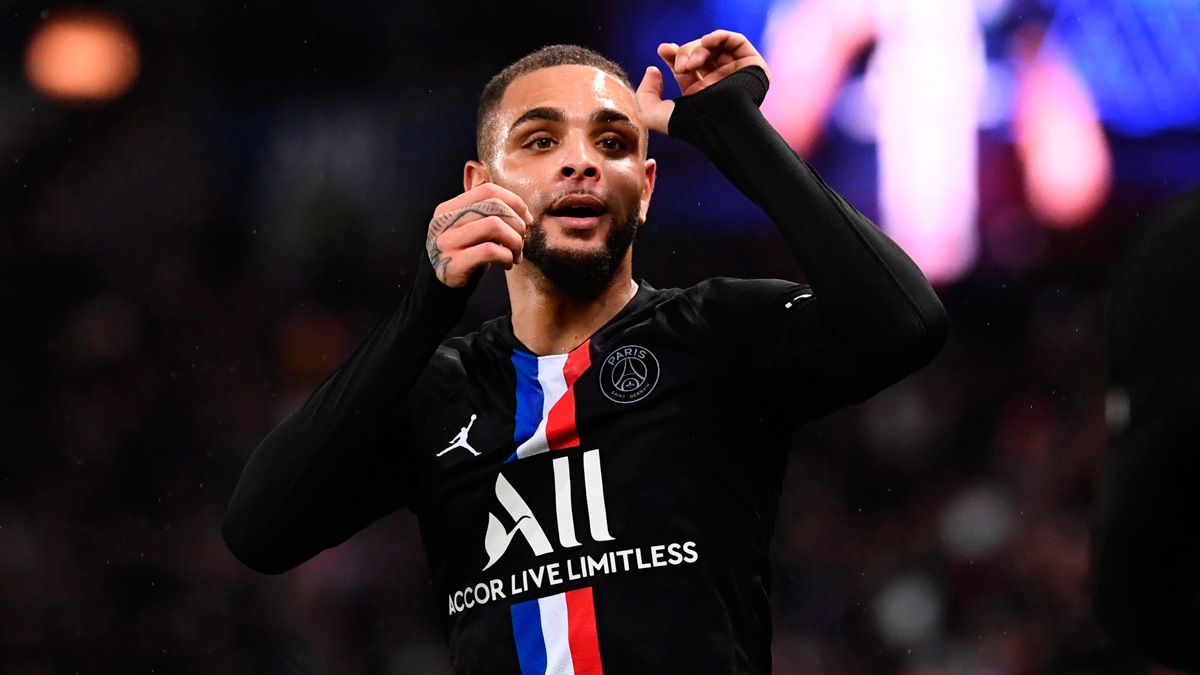 Italian football publication La Gazzettadello Sport confirmed the interest of Lazio in French defender Kurzawa. He's said to be one of the targets in their quest to strengthen their defence ahead of the second half of the season. Kurzawa has played just nine minutes under manager Mauricio Pochettinothis season and he's keen to leave for greener pastures so as to get more playing time. Lazio manager Maurizio Sarri could offer Kurzawa more playing time at Lazio.

Sarri wanted to sign Kurzawa in a swap deal involving Mattia De Scigliowhen he was the Juventus manager last year until the deal collapsed.

Alfredo Pedulla is a transfer expert renowned for Italian football news a lot of times and he insisted that Sarri didn’t ask for Kurzawa as he wanted Chelsea loanee Emerson Palmieri who's on loan at Lyon or ReinildoMandava.

PSG want to sanction the sale of some players and 29-year-old Kurzawa is one of those players. The ex-AS Monaco player was previously on the radar of Premier League heavyweights Arsenal. It remains to be seen if Lazio can reach an agreement with Kurzawa over his weekly wages.