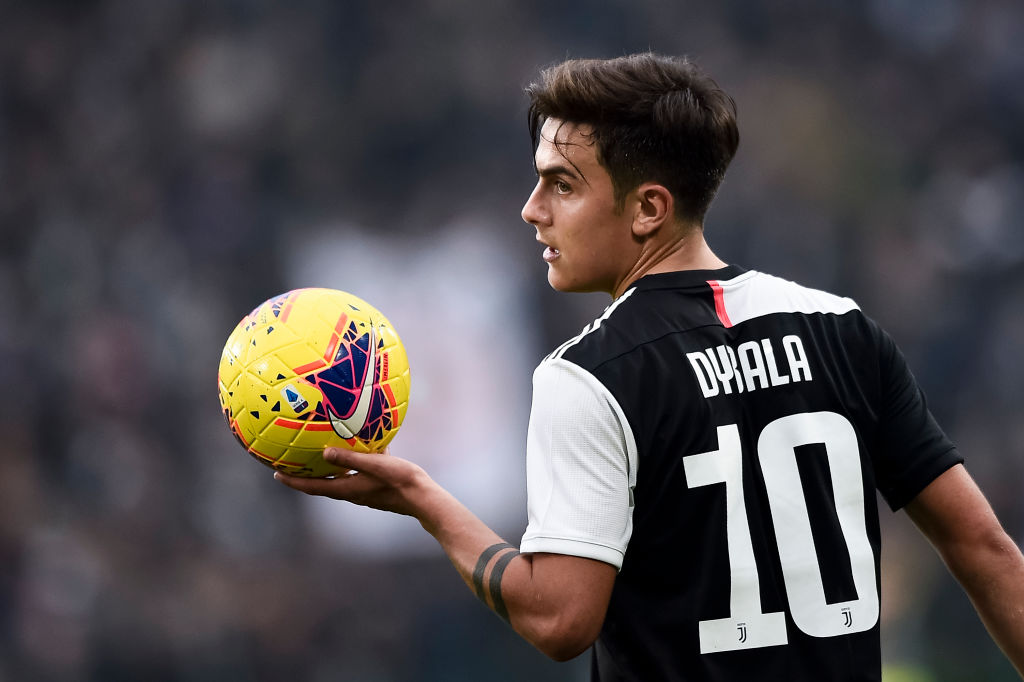 Ex-Juventus midfielder Di Livio is not a stranger to the club having helped the Old Lady win three league titles, one Coppa Italia and the Champions League. He urged the Juventus hierarchy to hand Dybala a new deal. Di Livio sees him as an important player for Juventus in the future. Di Livio was part of the Juventus squad that beat Ajax Amsterdam in the 1996 Champions League final to win the competition.

Di Livio talked about Dybala and his former club in a chat with Gazzettadello Sport. According to him, Dybala is the key man of the future at Juventus. He sees Dybala in the Old Lady’s future since Ronaldo don't have many years left to give to the club at the highest level due to his age.

The future of Dybala at Juventus is far from certain and this has prompted a lot of reports about him in the Italian newspapers.Dybalamight be linked with an exit from Juventus but his quality is not in doubt as showed during the home game with Napoli in midweek. The player came off the bench to score what proved to be the winning goal in a 2-1 win over Napoli at the Allianz Stadium in Turin.