Sassuolo midfielder Manuel Locatelli is not sure of what the future holds as he continues to be linked with the big clubs on the European football scene. The Italian international has been linked with clubs like Italian Serie A giants Juventus and Premier League club Manchester City. 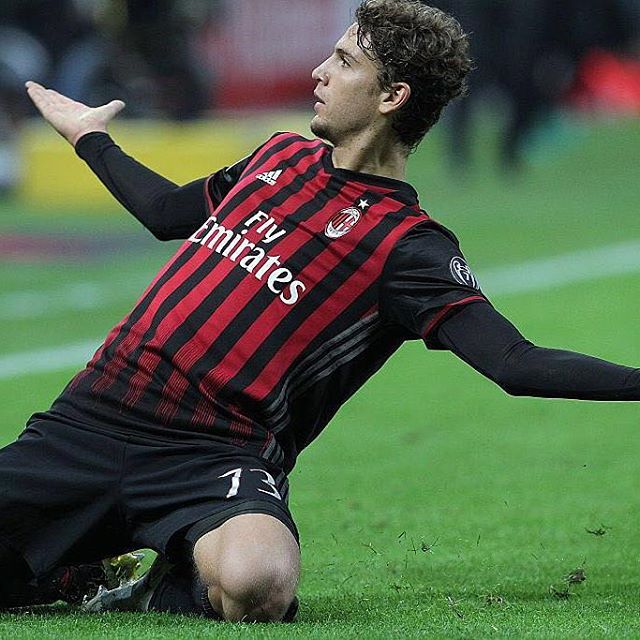 Locatelli is a former AC Milan and he spoke to Sky Sports Italia about his future and the Italian national team. On his future at Sassuolo, Manuel Locatelli said he's not sure if this season would be his last at Sassuolo.

On his invitation to the Italian national team for the first time, Locatelli told Sky Sports Italia that he was watching TV with his girlfriend when he learnt of his invitation in November 2020 and that he started crying. Locatelli is expected to replace the injured Jorginho in the Italian football national team midfield for the start of the World Cup 2022 qualifiers. The Chelsea midfielder has been ruled out of the opening qualifier at home to Northern Ireland on Thursday night and Manuel Locatelli is the man to take that spot. The Sassuolo player made his debut for his country against the Netherlands in November last year and he would be hoping to make the 23-man squad for the European Championships later this summer.