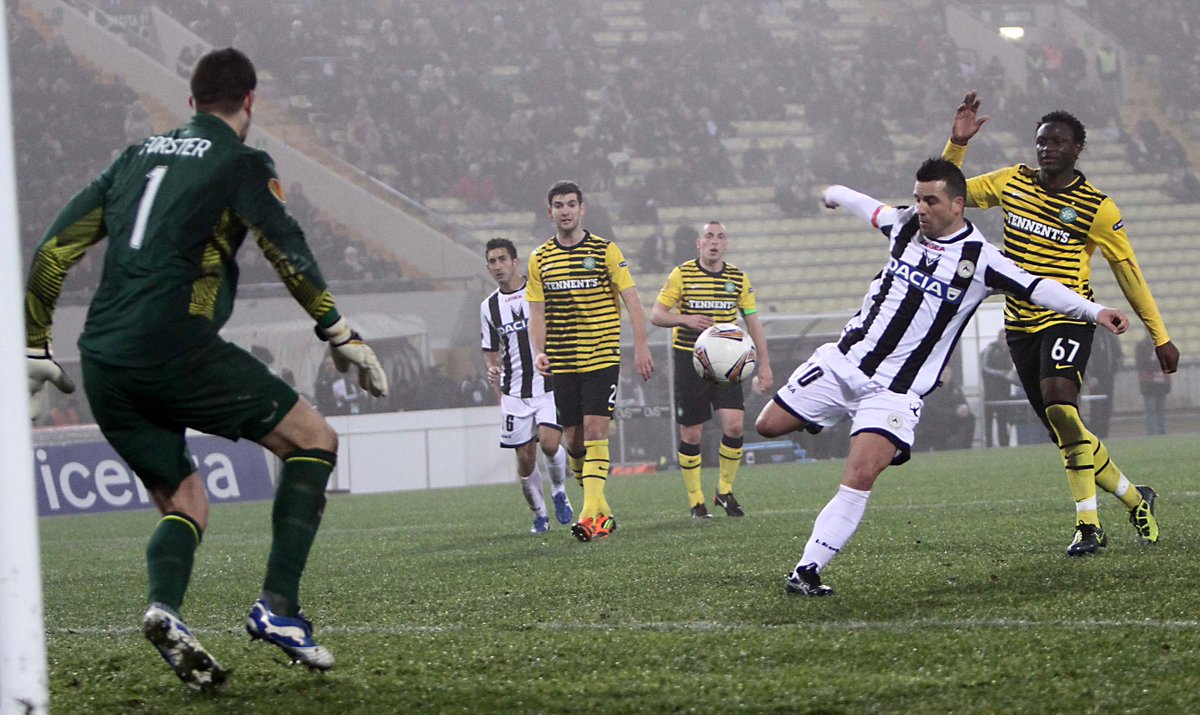 Rather than harbour any ambitions of pushing for Europe, it looks like another season of mid-table obscurity beckons for Udinese at best, especially given the outright Serie A betting markets for relegation, with The Little Zebras priced as likely 6/1 candidates for the drop. The immediate priority, therefore, is ensuring the team is safely clear of any basement battle at the end of the 2018-19 campaign.

Yet, it wasn’t always this bleak just a few years ago. Proving that finishing the 2010-11 season in 4th position was no fluke, Udinese went one better and ended the 2011-12 campaign in third, qualifying for the Champions League. Iconic striker Antonio Di Natale was still banging in the goals, the rest of the side was packed with quality, and the club owners were building themselves an international football empire of sorts.

The global scouting network was already bearing fruit, with talents such as Alexis Sánchez signed from obscurity, developed and eventually sold for whopping transfer fees. Giampaolo Pozzo and his son, Gino, had also established a successful outpost in Spain, saving third-tier side Granada CF from closure and shipping them a host of players. They won back to back promotions to LaLiga and the Italians were regarded as saviours.

However, this association between clubs in the two Mediterranean countries served a mutually beneficial purpose. Granada would serve as a proving ground for both South American and African talents, with the former able to get Spanish citizenship within two years, and the latter not classed as “foreign” under squad registration rules in Spain, as part of the Cotonou Agreement within the European Union.

Buoyed by the relative success of Granada and the obvious potential benefits to Udinese, given the increasing pool of talent available, the Pozzo family set their sights on acquiring an English club. Watford FC was eventually purchased and a similar process to that of Granada unfolded, with tens of Udinese players sent on loan to improve their fortunes. The rise wasn’t as swift as their Spanish sibling but, at the end of the 2014-15 season, the Hornets had secured promotion from the Championship to the promised land of the Premier League.

Given the abundance of riches flowing from the lucrative TV deals in English football, Watford are now the primary focus of Gino Pozzo. Granada CF were sold just ahead of the 2016-17 season and, for fans of Udinese, there were hopes the cash-rich English sibling might help improve the fortunes of their club too. Aside from the beautifully remodelled Friuli stadium, now known as the Dacia Arena, fortunes in Serie A seem to have worsened, rather than improved. Udinese haven’t finished above 13th since Watford joined the Pozzo family business. 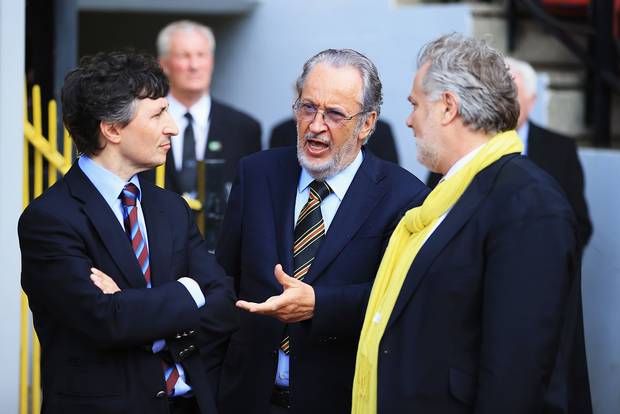 Rather than being the parent club or the older and more important sibling in the grand scheme of things, there’s the very real sensation that Udinese have now become the forgotten son, acting more in the background as the feeder of the continued success of the project at Watford. Indeed, not too dissimilar to how Granada might have been viewed previously, when Udinese was clearly regarded as the “big brother” of the footballing family.

Evidence of that can be seen from the player movements between clubs. While the best and brightest of the Granada talent pool have since been contracted to Watford, including Isaac Success and Adalberto Peñaranda, lesser lights such as Darwin Machis have been parked at Udinese. Meanwhile, those who didn’t make the grade in England have been shipped to Italy, with Marvin Zeegelar and Stefano Okaka being key examples. Likewise, a replacement for the practically irreplaceable Di Natali has never been found, despite an abundance of attacking prospects on the books.

While the Pozzo family focus remains on the continued growth of Watford, it could be some time before Udinese fans are enjoying European nights again, which is an unfortunate turn of events for such a historic Italian club. New faces continue to come and go in the Udinese team each season, which hardly makes for a settled side, suggesting that, unless establishing a core team becomes a priority at the club once again, the struggles could continue for more seasons to come.