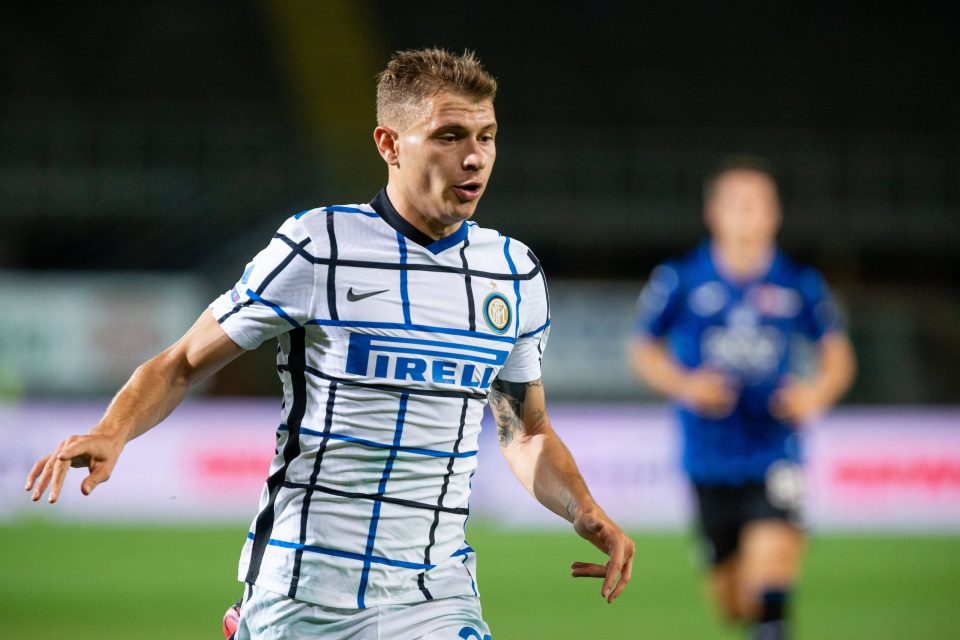 Barella’s current deal does not expire until the summer of 2024, but the Nerazzurri are still looking to extend his stay by another 12 months, with Betiton offering very low odds on him signing on for another year. He is currently on an annual salary package of €2.5m and the San Siro outfit are aiming to boost his wages to €4m as part of the contract extension. Barella is capable of operating anywhere in the midfield, but he has mostly found his success from the central role.

He has caught the eye with the ability to make solid tackles as well as delivering key passes for his teammates upfront. He still has to work on his passing range with the tendency to lose possession. Other than this, his discipline is another potential weakness and he has already been booked 18 times from his 50 appearances for the Milan giants.

Barella has shown no indication that he could pursue a fresh challenge from Inter anytime soon. The Italian remains a fond admirer of club legend Dejan Stankovic and Inter are confident that would boost their prospects of committing him to a renewed deal. Barella is expected to start for Inter against Atalanta this weekend before heading on international duty.