Premier League outfit West Ham United have reportedly opened talks for Udinese forward Gerard Deulofeu. The Spaniard has had a very good season in the colours of Udinese and his quality has not gone unnoticed amongst West Ham United officials. 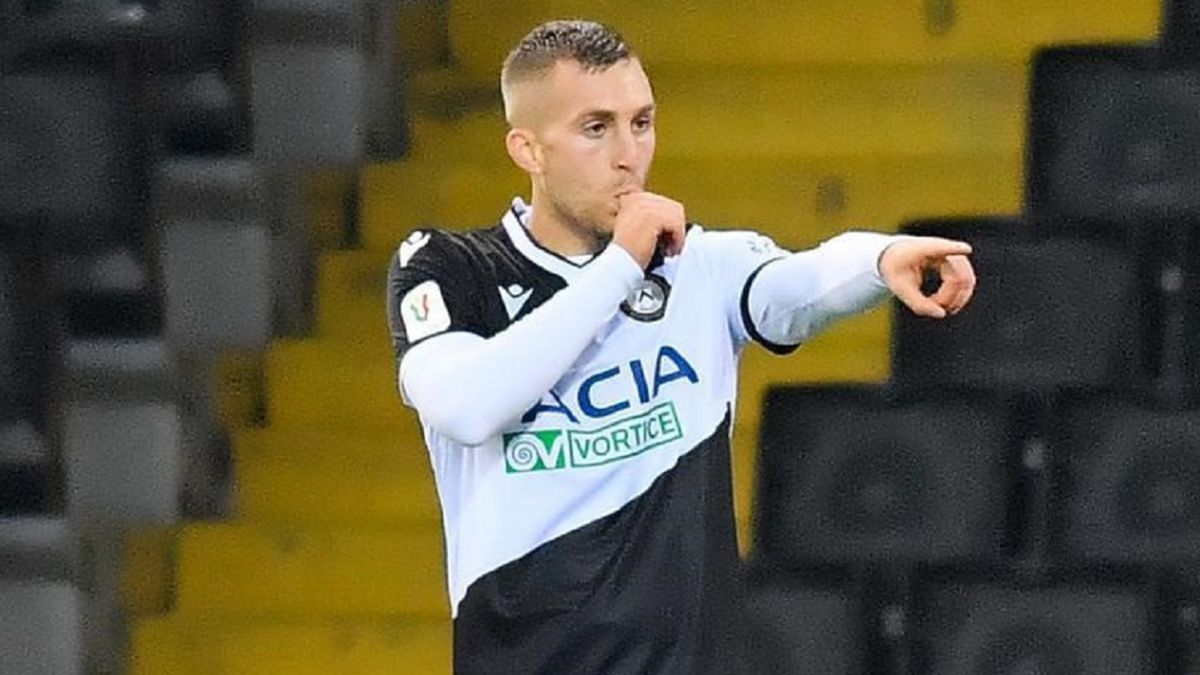 The interest of West Ham in Deulofeu was confirmed by Italian football publication Calciomercato as it was revealed that the Hammers have been in contact with Udinese over the former Barcelona and Everton player whom they are keen to bring him back to the Premier League at the end of this season.

Deulofeu is performing well in the colours of Italian football club Udinese this season and he has an attacking return of eight goals and two assists in 23 league games. He has been an electric and exiting figure in the Udinese attack. Deulofeu is an important player for the Gabriele Cioffi-led team from Udine.
Spanish forward Deulofeu has a lot of Premier League experience having played for Watford and Merseyside giants Everton and he should adapt quickly to his West Ham United surrounding if they are able to secure a summer transfer for him. He has 127 Premier League appearances to his name. Deulofeu was relatively inconsistent during his time in the Premier League. He has been consistent during his time at Udinese and his experience in Udine could be invaluable to him if he decides to return to the Premier League. Deulofeu is said to be keen on a Premier League return.
Latest transfer rumours involving Italian football have also linked Deulofeu with a move to AC Milan. He was previously on loan at AC Milan in 2017. His market value is said to be around €10m at the moment and he has a contract that runs until the end of the 2023/24 season at Udinese. By the summer, he will have two years left on his contract in Udine.