Italian international Lorenzo Pellegrini is adamant that AS Roma will fightagainst Manchester United till the end of their Europa League semi-final tie. Pellegrini said this while fielding questions from Sky Sport Italia reporters in the aftermath of the heavy defeat suffered by his Italian football team at the end of the first leg played at the Theatre of Dreams last night. 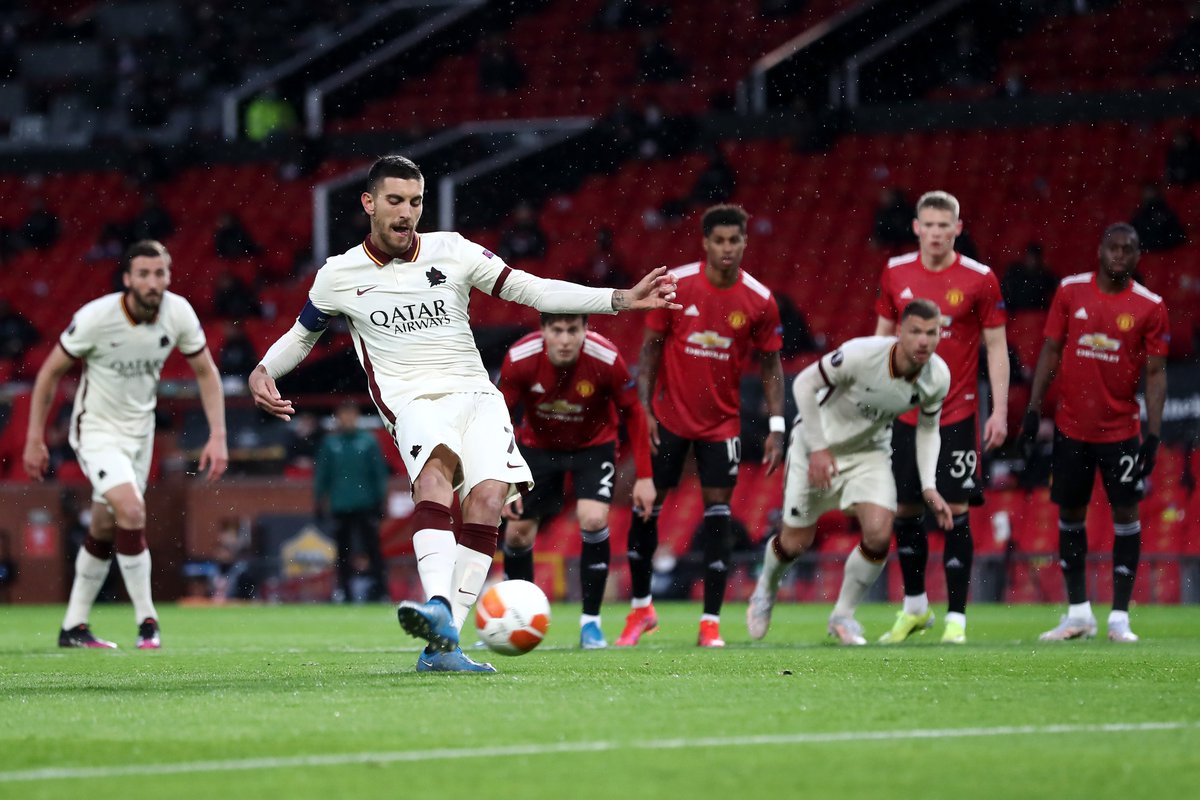 Pellegrini scored for AS Roma but his goal was not enough for the Italian football team who succumbed to a 6-2 defeat to Premier League outfit Manchester United. According to him, Roma will fight till the end of the tie with the team needing at least four goals to secure a berth in the Europa League final as long as they don't concede any goal.