AS Roma defender Leonardo Spinazzola will miss the rest of the ongoing Euro 2020 tournament after he reportedly ruptured his Achilles during the quarterfinal clash between Italy and Belgium. The two teams met at the Allianz Arena in the German city of Munich on Friday night and the serious injury put a little dampener on things for Italy who are in the semifinals after beating Belgium, the number one ranked team in the world according to the FIFA Rankings. 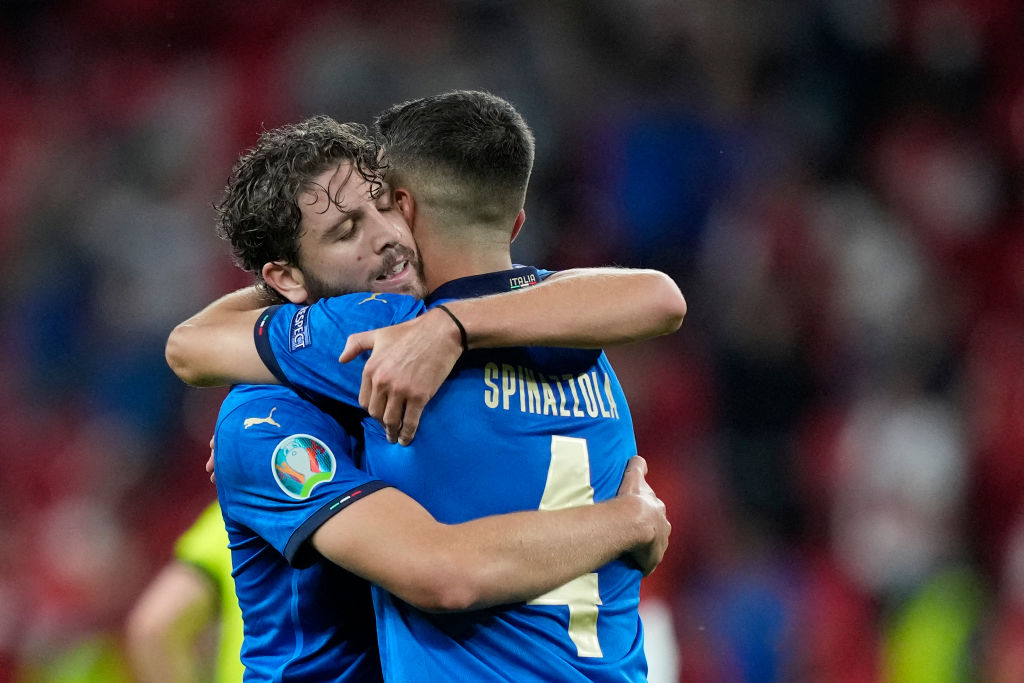 Spinazzola has been one of the best Italian football stars at Euro 2020 and he suffered the serious Achilles injury while chasing the ball in the second half of the last eight game which ended in a 2-1 win for Italy. It has been reported that the Roma player could be out of action for up to one year as a result of the injury in what would be a big blow for new Roma manager Jose Mourinho who was coincidentally unveiled by the Italian football capital club on the same day of the injury suffered by Spinazzola.

The injury to Spinazzola would be a big blow for the Italians as he has been one of the best players at the Euro 2020 tournament. The Roma man had a great game against Belgium until his injury. He was replaced by Chelsea player Emerson Palmeiriat left-back for the rest of the game. It is almost certain that the 28-year-old Roma defender won't be fit until next year.

At the time of his injury, Sky Sports Italia reported that Spinazzola will most likely be out for a long period of time and the report has been corroborated by journalist Adriano Del Monte who said that the player could take up to a year to return to full fitness.

Italian football is at the top once again thanks to Spinazzola and his teammates. After seeing off Belgium in the quarterfinals, Italy will face Spain at the Wembley Stadium on Tuesday for a place in the final.