Italian football heavyweights Juventus are now unbeaten in eight games in all competitions after they picked up a 1-1 draw at the end of an interesting Champions League round of 16 first leg encounter with Villarreal who are one of the best teams in the Spanish La Liga over the past few weeks. The Yellow Submarines came into their home game with Italian football side Juventus on the back of three wins and one draw from their last four league games. As a matter of fact, Villarreal had only lost once in the last ten games in the league winning seven of those games. 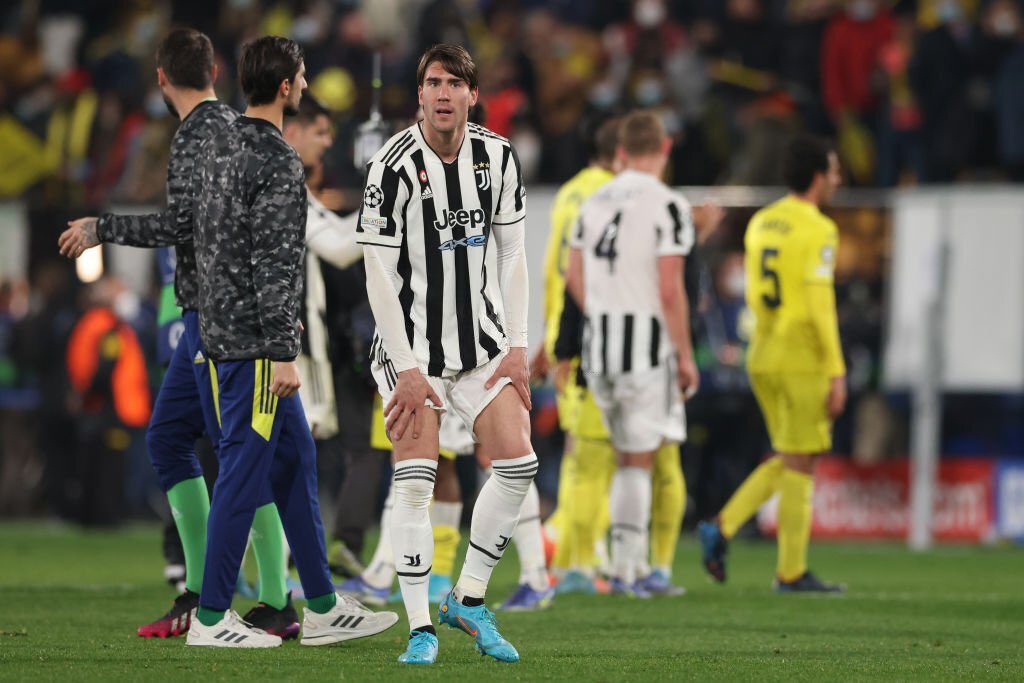 Juventus came into the game which took place at the El Madrigal in Villarreal, Spain on the back of two 1-1 league draws against Atalanta (away from home) and Torino (at home) and they were able to make it three 1-1 draws at the end of the Villarreal game. The Italian football team were unable to build on a fantastic start courtesy the goal fromDusanVlahovic after 32 seconds.

Vlahovic is a new signing at Juventus after the Italian football team paid Fiorentina around €75m to secure his signature last month and he scored on his debut for the club during the 2-0 home win over Hellas Verona in the league. The Serbian had gone three games without hitting the back of the net before he scored the opening goal of Villarreal game before one minute was even recorded on the clock. Villarreal would later draw the game after Dani Parejo scored in the second half to cancel out the goal from Vlahovic to make the tie interesting ahead of the second leg.

Italian football heavyweights Juventus are now without a defeat in eight games in all competitions since they lost 2-1 to Serie A holders Inter Milan last month in the Italian Super Cup.