Juve Close in on another Italian Title 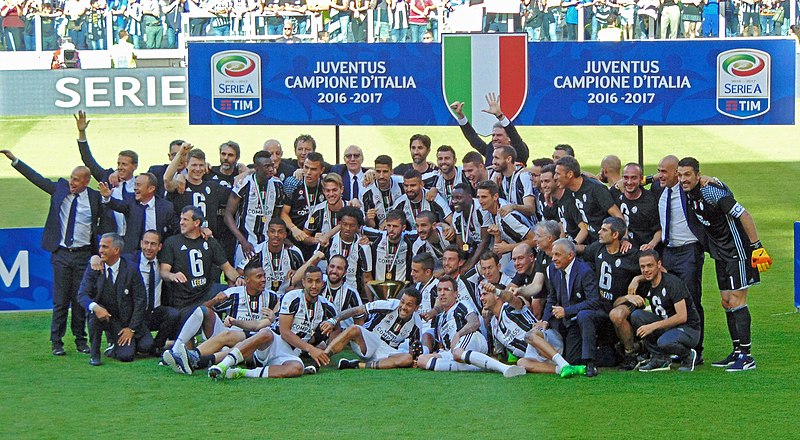 The bookmakers think the title is all but wrapped up already, as the latest Serie A betting has them as 1/25 favourites to lift the title. With a four-point lead, regardless of what Napoli do, all Juventus need to do is win two of their remaining three games. With two of those games taking place at home, it really is in their hands and is their title to lose this month. Their second game is a trip to Roma, their toughest for sure, but it could be their first title-winning opportunity, although the game will also be important to Roma who needs the points to ensure Champions League qualification. 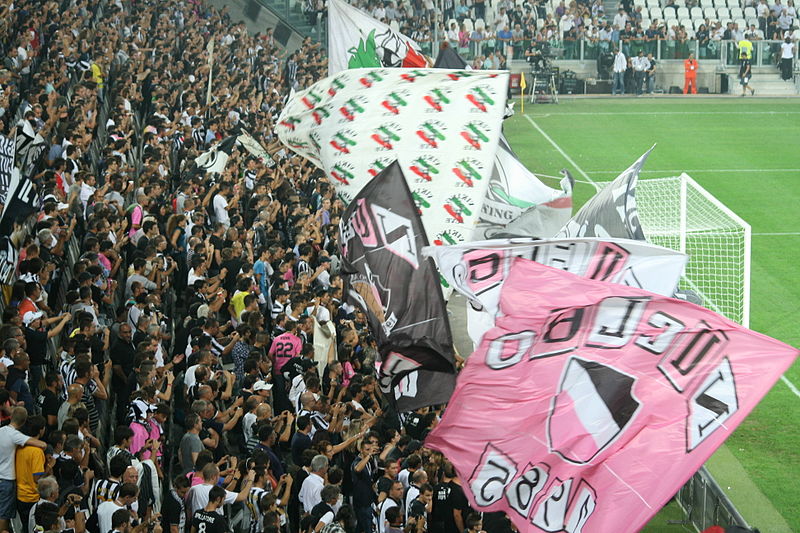 With Torino, Sampdoria and Crotone to come, the run in is not easy for Napoli and they are going to have to be at their best if they are to challenge Juventus. They simply have to win all three of their remaining games if they are to have any chance of lifting the title, and also hope that Juventus collapse in their final games, something which looks unlikely to happen right now. Napoli won’t give up, though, and will battle until it is impossible for them to win the title, so Juventus must remain focused on the job in hand and professional at all time.

The Serie A title looks to be heading to Juventus, but there is still time for some late twists and turns in May. With a four-point lead and two winnable games at home to come, Juventus have everything in their hands and it would be a major surprise if they didn’t lift the title. That won’t stop Napoli from trying to take it away from them though, although they may be left with nothing, looking back at their loss to Fiorentina at the end of April as a big turning point in their season.