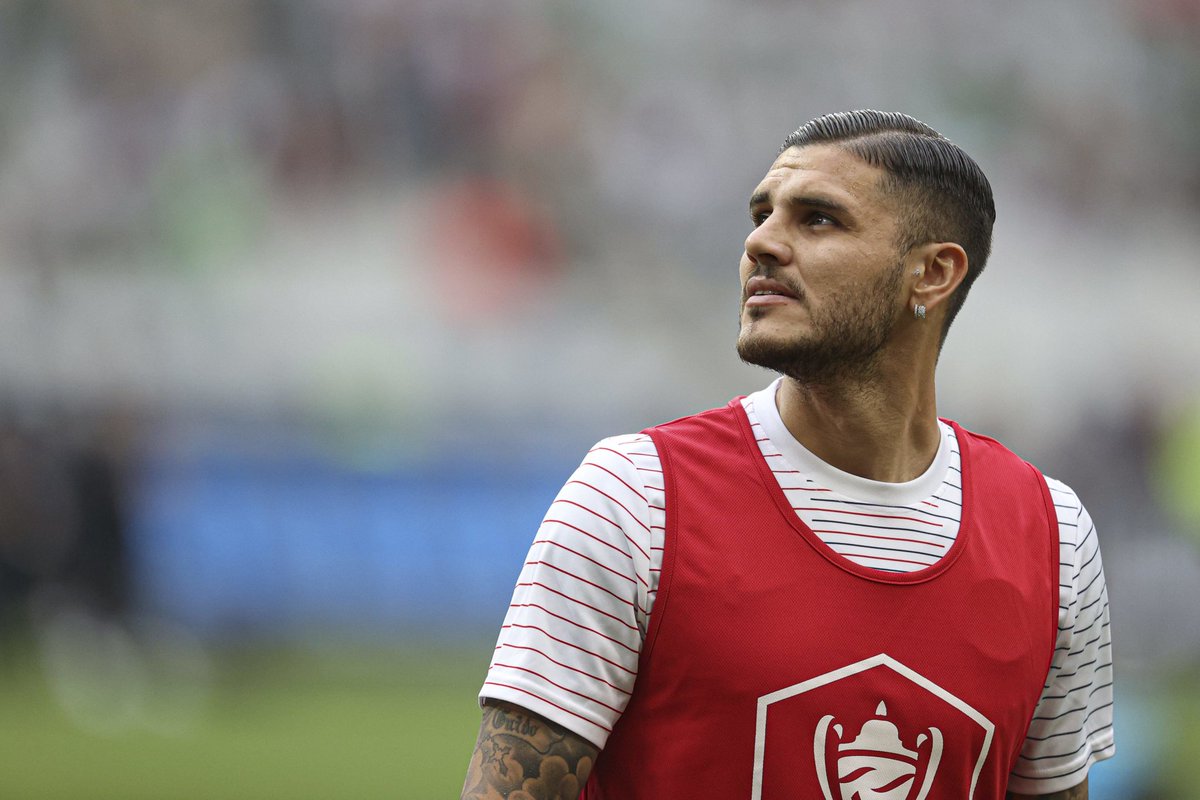 Icardi, 28, joined PSG from Inter Milan initially on loan two years ago with the obligation to make the transfer permanent for €50m plus €22m in add-ons. Also, a clause was inserted into the transfer that took Icardi to France. The clause states that PSG will have to pay €15m to Inter Milan if they sell to another Italian football club like Juventus meaning that the French giants will have to pay the Nerazzurri the said money if Icardi moves to Juventus.At the time of his transfer to PSG, it was believed that the clause was inserted to block the player from signing for Italian football giants Juventus.

Icardi was a transfer target for Juventus before his transfer to the Parc des Princes and the interest has been rekindled with Italian tactician Allegri back in Turin. The aforementioned media outlet stated that Allegri spoke to the representatives of the player about his interest in him.

Wanda Nara doubles as Icardi's agent and wife and she has been dropping hints on social media. In one of the hints, she wore a zebra-striped top similar to the Juventus logo.
Icardi played 28 times for PSG last season, netting 13 times plus six assists.