DYBALA CLOSING IN ON JUVE EXTENSION 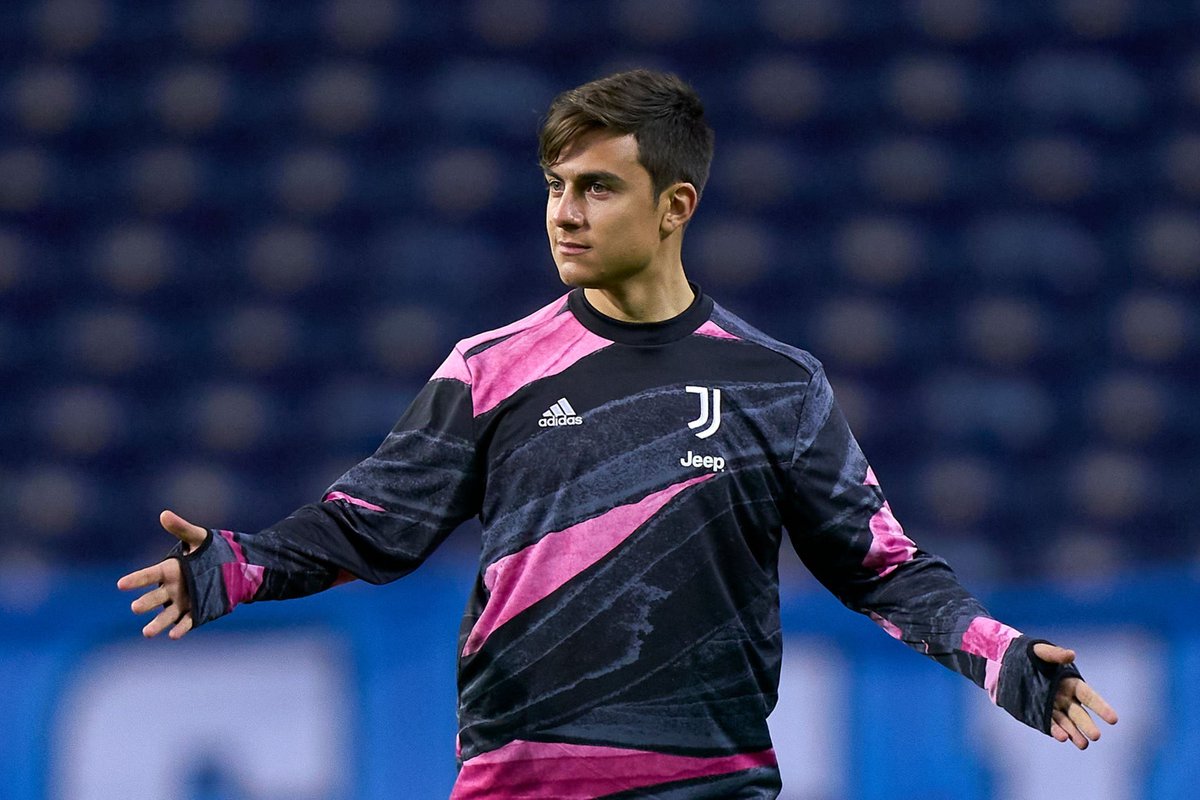 Juventus vice-president Pavel Nedvedrecently told reporters that Dybala is at the centre of the new project at the club. On his part, Dybala has talked about signing a new contract at Juventus.
Tuttosport revealed that Dybala and Juventus are still yet to reach an agreement with a tiny gap existing between the two parties. Dybala wants to be the highest earner at Juventus behind Dutch defender Matthijs De Ligtwith a salary of €10m annually plus €2m in add-ons. Juventus have offered him a deal worth €7.5m annually plus €2m in add-ons.
Italian football giants Juventus signed Argentine national team player Dybalafrom fellow Italian club Palermo six years ago. Dybala moved from Palermo to Juventus in a €40m deal in 2015 and he has scored 102 goals in 256 appearances for the club.
Juventus are still smarting from the loss of Ronaldo to Premier League club Manchester United and they are not ready to suffer the same fate with Dybala. Ronaldo left for Manchester United with one year left on his then contract at Italian football outfit Juventus.