Could Atalanta be a European Powerhouse?

When Gian Piero Gasperini was appointed Atalanta coach in June of 2016, he was tasked with one mission: keeping the team safe from relegation to Serie B. 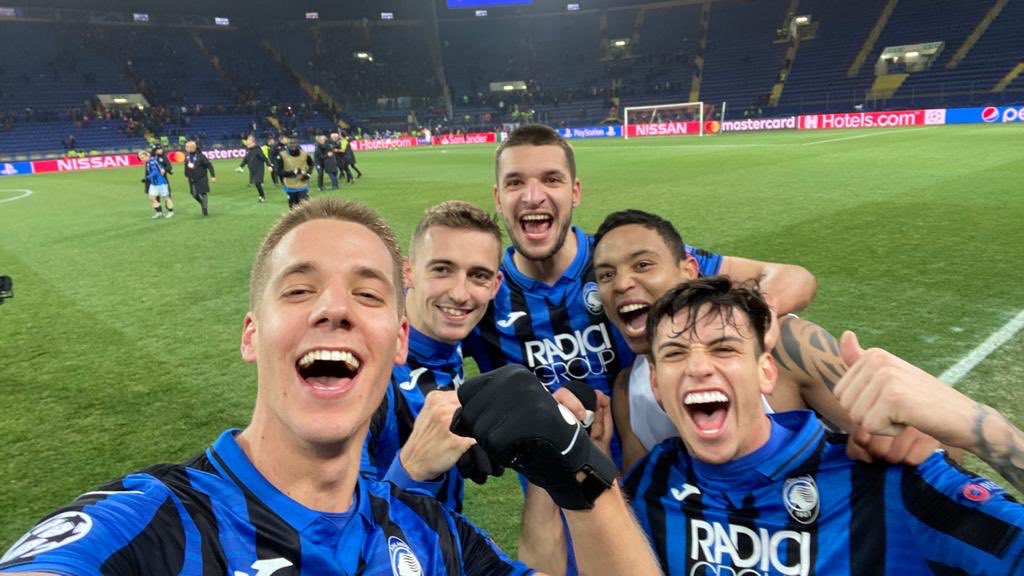 La Dea are competing for European places once again in Serie A and are still within reach of the runaway Milans at the top of the table. Truly announcing themselves on the European scene with a maiden run to the Champions League quarter-finals last season, Atalanta have proven they are not one-season wonders by making the knockouts again this year and being well-positioned to secure European football for a fourth consecutive campaign. They’ll also have a chance to win their first Coppa Italia trophy since the 1960s when they face Juventus in the final later this year.

Atalanta have shed their scrappy underdog reputation on the European scene -- now they are the team no-one wants to be drawn against. Gasperini has his men playing a kinetic style of football that has electrified Serie A and Europe alike, with Valencia their most famous victims to the tune of eight goals conceded over two legs last year.

This season has been no different, escaping a tough qualifying group with a number of excellent performances highlighted by shocking Premier League champions Liverpool at Anfield. That win made Atalanta the first team to beat Jurgen Klopp’s Liverpool by two goals on their own patch, while they also beat Ajax in Amsterdam to send the Dutch giants into the Europa League.

Atalanta’s reward for their spirited play in the group stage? A two-legged tie against Spanish giants Real Madrid in the last 16. The Galacticos sit 9/2 outsiders in the La Liga betting to win the title, behind front-runners Atletico Madrid and old rivals Barcelona, but as European champions in four of the last seven years, their Champions League pedigree is unmistakable.

Such a high-profile European tie would have been the stuff of dreams for Atlanta fans several years ago. Once perpetual Serie A basement dwellers, the arrival of Gasperini and his high-risk, high-reward 3-4-1-2 system rejuvenated a team that now routinely rubs shoulders with Italy’s elite at the top of the table. Characterised chiefly by the marauding play of wing-backs Hans Hateboer and Robin Gosens -the German scored nine goals last year and already has eight this campaign - Atalanta are one of Europe’s most attacking-orientated sides and sit second for goals scored in Serie A behind only table-toppers Inter Milan at the start of March.

PSG spent more on Neymar and Mbappe than Atalanta have spent on their entire squad since 2001-02 pic.twitter.com/CWKjBypiG1

Heartbroken at the quarter-final stage of the Champions League last year by two last-minute goals from a PSG side they outplayed for 89 minutes, Atalanta could be on the verge of something special in the next few years. However, Serie A is full of teams with storied histories on the continent, with AC Milan, Inter, Juventus, Napoli and Roma all competing for only four Champions League places. If Atalanta want to continue playing in Europe’s elite competitions on a permanent basis, they will need to keep hold of their premium talent - players like Gosens, who have flourished in this system and helped Atalanta become a hot topic for European football fans everywhere.

But perhaps most importantly, they will need to keep hold of a man in Gasperini whose coaching philosophies are more vital to La Dea’s modern footballing identity than any one player.