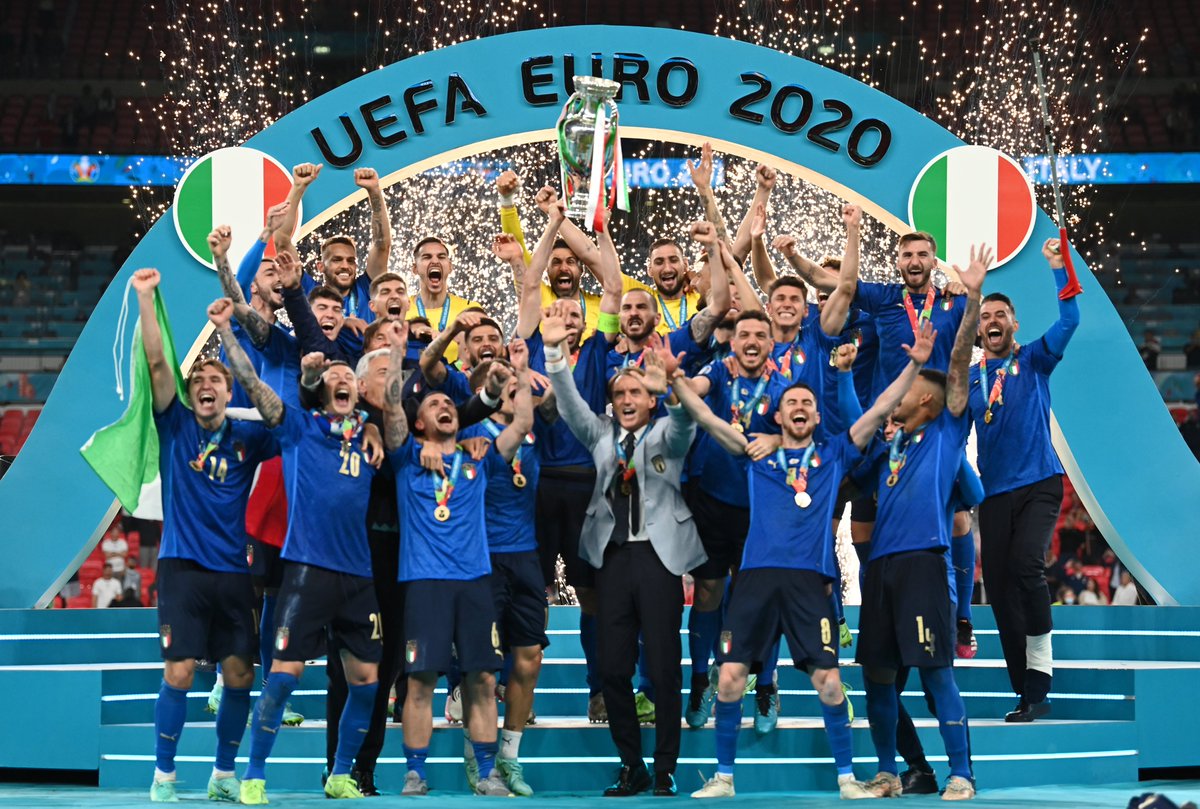 Do you ever get a sense of snobbery from the big leagues in Europe? The likes of the Premier League and La Liga act as if Serie A is way behind in the prestige stakes, while even Ligue 1 is attempting to look down its nose at the showpiece of Italian football.

The fact is, the Serie A doesn’t get the credit it deserves when the circus that is the Premier League is dominating the airwaves.

Italian football is in a good place right now, with several teams challenging Juventus for the title on the domestic front and the national team having a clear identity under Robert Mancini.

The latter hadn’t been a problem for Italy for a long time, in fairness. Historically, the Azzurri were built on a solid defence, boasting tactically astute, ruthless players who could grind out wins – usually without conceding a goal. 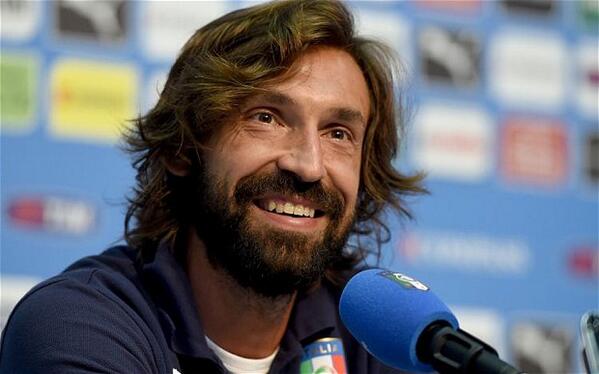 With Italy a goal down in Croatia during the European qualifying campaign back in June 2015, the Azzurri got a penalty. Antonio Candreva stepped up and provided the crowd in Split with a delicate yet impudent moment. He chipped in a Panenka penalty that levelled the tie and grabbed a point for his team.

It was one of the best goals in qualifying but Antonio Conte will be hoping that the Lazio midfielder will be able to provide moments of magic throughout the tournament, despite the L’Aquile star man coming off the back of a tough season.

AC Milan’s volatile striker, Mario Balotelli, could be heading back to the Premier League with Arsenal boss, Arsene Wenger, believed to have met the former Manchester City man’s agent ahead of a potential summer transfer.

The controversial 23-year-old, who is rarely out of the headlines or the live football commentary, has enjoyed a prolific spell with the Rossoneri, scoring 21 goals in just 30 Serie A appearances for a side that has struggled badly this season.

Wenger is prepared to take a risk on Balotelli, who moved from one headline-making incident to another during his spell in Manchester, as he has had to rely on Olivier Giroud too much this season as the attacking options at the Emirates Stadium are extremely limited.

Italian national team manager Cesare Prandelli has said that he is expecting more from the national team in the future, but he is confident that they can become a truly great team. Italy were often criticised in recent years for having several older players in the team.

Immediately after taking over, Prandelli has been working towards reducing the age of the national squad. Through the introduction of players like Mario Balotelli and Stephan El Shaarawy, Italy now boasts of a lot of young talent. As a result, there have been inconsistencies in their game in recent months.

Italian football has been dominated by the presence of several older players over the years, but the current manager Cesare Prandelli has been trying to reduce the age of the squad in recent months.

He has now said that he will be looking to introduce some of the players part of the under 21 squad into the senior squad for the Confederations cup in the hope of providing them with experience. Italy will be playing in the Confederations cup in 2013 as preparation for the 2014 FIFA World Cup. Players like Stephan El Shaarawy have been extremely promising for the national team in the last few months.

The Tottenham goalkeeper Carlo Cudicini has said that the Italian football should be learning a lot from English football when it comes to stopping hooliganism in football. Hooliganism was one of the biggest problems faced by English football back in the 1980s.

However, a lot of reforms by the government and changes to the way security in football was implemented have done a lot of improvement in this regard. Now, football hooliganism is almost eliminated from English football apart from the few instances. This, however, is a big problem in Italian football and the recent incident involving Lazio supporters doing anti-Semitic chants and attacking Tottenham supporters should be stopped according to the Tottenham goalkeeper.